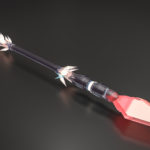 Part 1 of the Tip of the Spear blog post suggested we needed to “appreciate” the scope and speed of the technological change happening around us. It also hinted that there is a growing disconnect between those leading these changes and the rest of the world that will be affected by them. The summary: The Tip of the Spear is moving disconcertingly far from the tail.

This second post suggests that before we “do” too much, we focus on “asking” the questions of the people around us; that we take an active role in understanding the changes happening and that we ask our leaders, peers, colleagues, children and surrogates to pay attention. The “act” part comes last.

Part of the reason I suggested in Part 1 to spend time looking at the context of what’s happening in technology, is that in order to understand the answers people are giving, one needs to form at least an initial hypothesis about how technology will affect you, your family and peers. That is why it is so important to read and figure things out for yourself, become informed and appreciate the speed and scope of change. The “Fourth Industrial Revolution” – as the World Economic Forum calls it – (here) is real.

So with that background, here is a suggestion: the next time you meet with someone who has even a small amount of control over your life – for example your local, regional or federal politician, or your school teachers or principal for your kids – be prepared to ask a simple question. What does the future hold for you? Ask them to describe what their world will look like in five years?

It is a simple question but shockingly revealing. I recently asked a politician what he understood as the cause, effect and implications of Uber for the city. (Our city recently and surprisingly rejected Uber). His answer was naïve at best and economically harmful to the City at worst. His answer centred around providing protection to the jobs and investment already made by the taxi industry. I said to him – with respect – that the ability to answer that question told me immediately whether he understood the digital economy (and frankly whether I would spend anytime going forward with him or his campaign.)

Now before you think I am a digital elitist, think about the policy implications of such a question. It goes to the heart of the role and the speed the government plays in establishing the rules of the game. It is the speed and depth of any ruling party’s response that is under siege at the moment. Given enough time, any political organization (with perhaps the exception of the US Congress at the moment) can figure out a civilian appropriate response.

But things are moving far too fast for traditional responses. As Klaus Schwab the founder of the World Economic Forum eloquently puts it,

Current systems of public policy and decision-making evolved alongside the Second Industrial Revolution, when decision-makers had time to study a specific issue and develop the necessary response or appropriate regulatory framework. The whole process was designed to be linear and mechanistic, following a strict “top down” approach.

But such an approach is no longer feasible. Given the Fourth Industrial Revolution’s rapid pace of change and broad impacts, legislators and regulators are being challenged to an unprecedented degree and for the most part are proving unable to cope.

How, then, can they preserve the interest of the consumers and the public at large while continuing to support innovation and technological development? By embracing “agile” governance, just as the private sector has increasingly adopted agile responses to software development and business operations more generally. This means regulators must continuously adapt to a new, fast-changing environment, reinventing themselves so they can truly understand what it is they are regulating. To do so, governments and regulatory agencies will need to collaborate closely with business and civil society.

If you can’t demonstrate that you have at least considered the most obvious of the disruptions, what can I think of your ability to craft progressive tax policy to attract capital to support new investment in Innovation, for example?

So here are some examples of things we need to start asking. There are many, many more questions but it’s a start.

Parents: Read some stuff, for goodness sake. Stop looking at funny cat videos on Facebook or reading the 12 ways that avocado can help your sex lives on Twitter. Then have your 12-year-old explain Snapchat to you. Or far more important, talk to your kids about the skills the future will need and what they can do today to prepare (that, of course, will require you to understand what those might be). Demand that your school bring in realistic role models that come from the near future. Ask your kid’s principal about what they are doing to showcase entrepreneurship as a career. Ask your child’s teacher what they understand about the future of artificial intelligence and the impact on learning. Ask them if they understand the impact of an always-on digital mobile device is having on little Johnny’s ability to think original thoughts, be focused and put together a cogent sentence. (Forward them this excellent essay on the subject, 4 things Millennials need to navigate the Fourth Industrial Revolution to get the conversation flowing. )

Voters: Ask anyone running for office or any party to explain their position on the future of innovation and if the Fourth Industrial Revolution resonates at all to them. If that is too vague, be more specific to an issue that is relevant to your jurisdiction – job re-allocation in the world of AI; new training and skills development for displaced workers; universal high availability Internet; tax policies to attract the necessary capital to make a lot of this happen. Ask them how they feel about having a Minister of the Future.

Civic Leaders: Be transparent. Learn and use digital tools with your constituents. Learn and adopt best practices from around the world without having to travel. Understand how to harness the power of the crowd – digitally – without it becoming the power of the mob. Create hackathons that invite smart people to team up with average citizens and civic leaders to ask how to make government better. Speak authentically about the realities and challenges of this “new order”.

Business Leaders: Understand to what degree you are in the strategic cross hairs. Ask the question, “do I understand enough of the coming disruption to prepare all of my stakeholders for the changes they might invoke?”

Professionals: Assume your client (patient, etc.) is smart and that they can work with you to help solve the problem. Be efficient – maximize value versus billable hours. Teach and pass along – encourage collaboration. Ask, “how can we work smarter together to solve the problem?”

Teachers: Understand and teach innovation. Bring in real entrepreneurs into your classroom. Challenge the curriculum. Understand that your field will change the most in the next decade and ask your trustees and curriculum designers. Ask the following: “are we teaching the right ways to think and learn for the next generation?” “Do we appreciate the implications of our new understanding of cognitive sciences – how our brains work – and look at new learning strategies for different learning capabilities?” “Does the brain of an ‘always on’ child develop the right skills at the right time in the right way?”

Average Citizen. Recognize that you choose to be involved or not. But you do have a responsibility to your family. Simple involvement is to have an honest conversation with your children or colleague about what the near future holds for them. Share articles that go beyond the trivial and look more deeply into the social, economic and political issues that these changes will bring.  Put down your mobile device completely at least once a week and have a conversation with your friends and family; read an article longer than 5 pages; but whatever you do, please don’t buy into the fear mongering.

From the Fourth Industrial Revolution conclusion,

“…neither technology nor the disruption that comes with it is an exogenous force over which humans have no control. All of us are responsible for guiding its evolution, in the decisions we make on a daily basis as citizens, consumers, and investors. We should thus grasp the opportunity and power we have to shape the Fourth Industrial Revolution and direct it toward a future that reflects our common objectives and values.”

So, connecting back to Ray Kurzweil and Donald Trump from Part 1.  On reflection, I think the juxtaposition of these two archetypes comes at a very important time. I am convinced that the forces of change are coming very quickly. The meta story of Trump and the disenfranchised gives us early warning signs. The canary hasn’t died yet, but after this election cycle runs its course, it will have emerged from the coal mine gasping and frightened about what lies below.

Pay attention. Learn. Read. Ask. Big waves are great when you can anticipate and ride them but are horrifying when they toss you about and rip your bathing suit off.

In the last part of the Tip of the Spear, I will examine in more detail some of those who have understood, then asked the hard question and are now making positive (yet still very disruptive) change happen.  I will look at education, government/social and business examples that will give you hope and ideas for your own action. 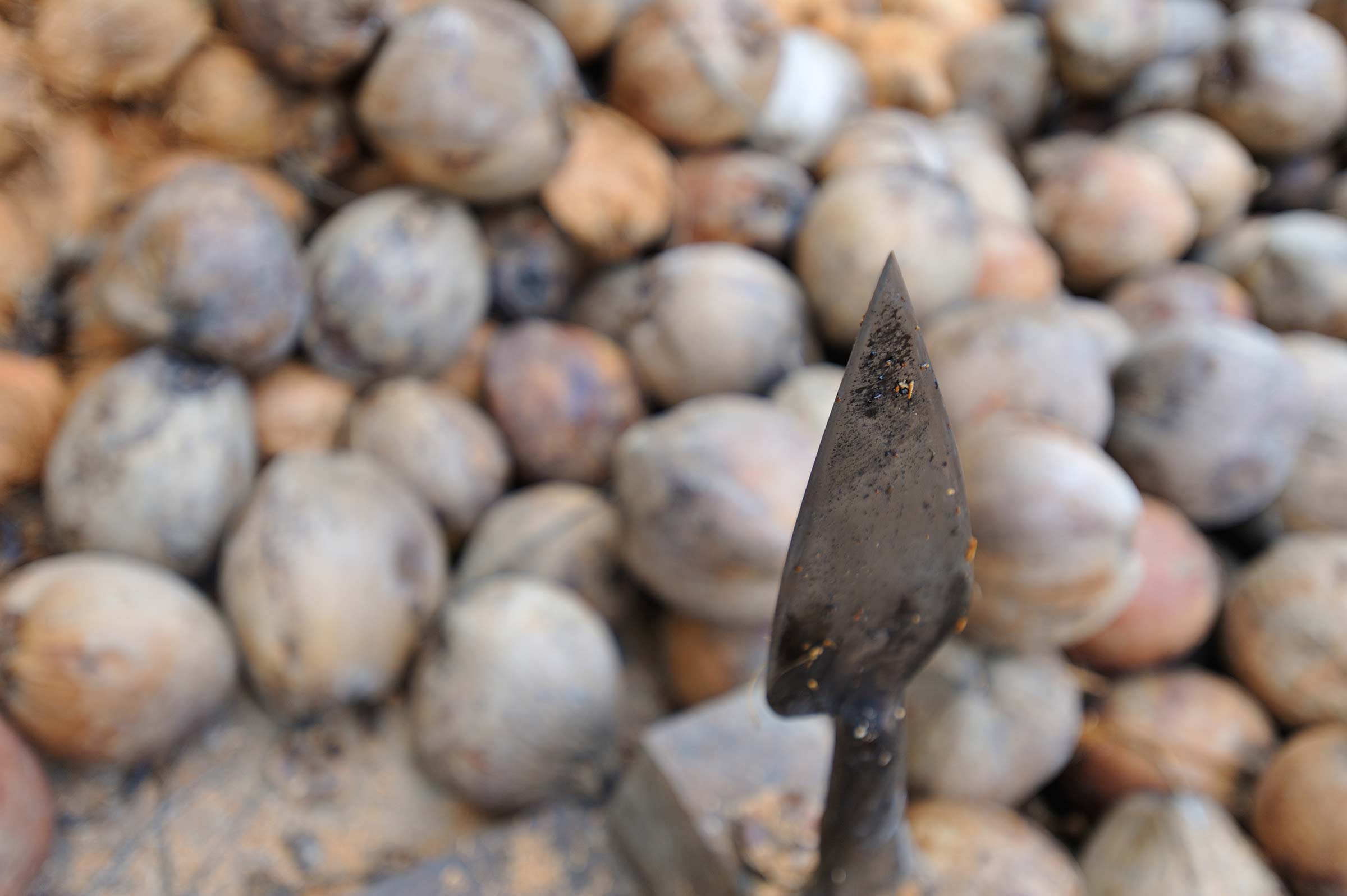 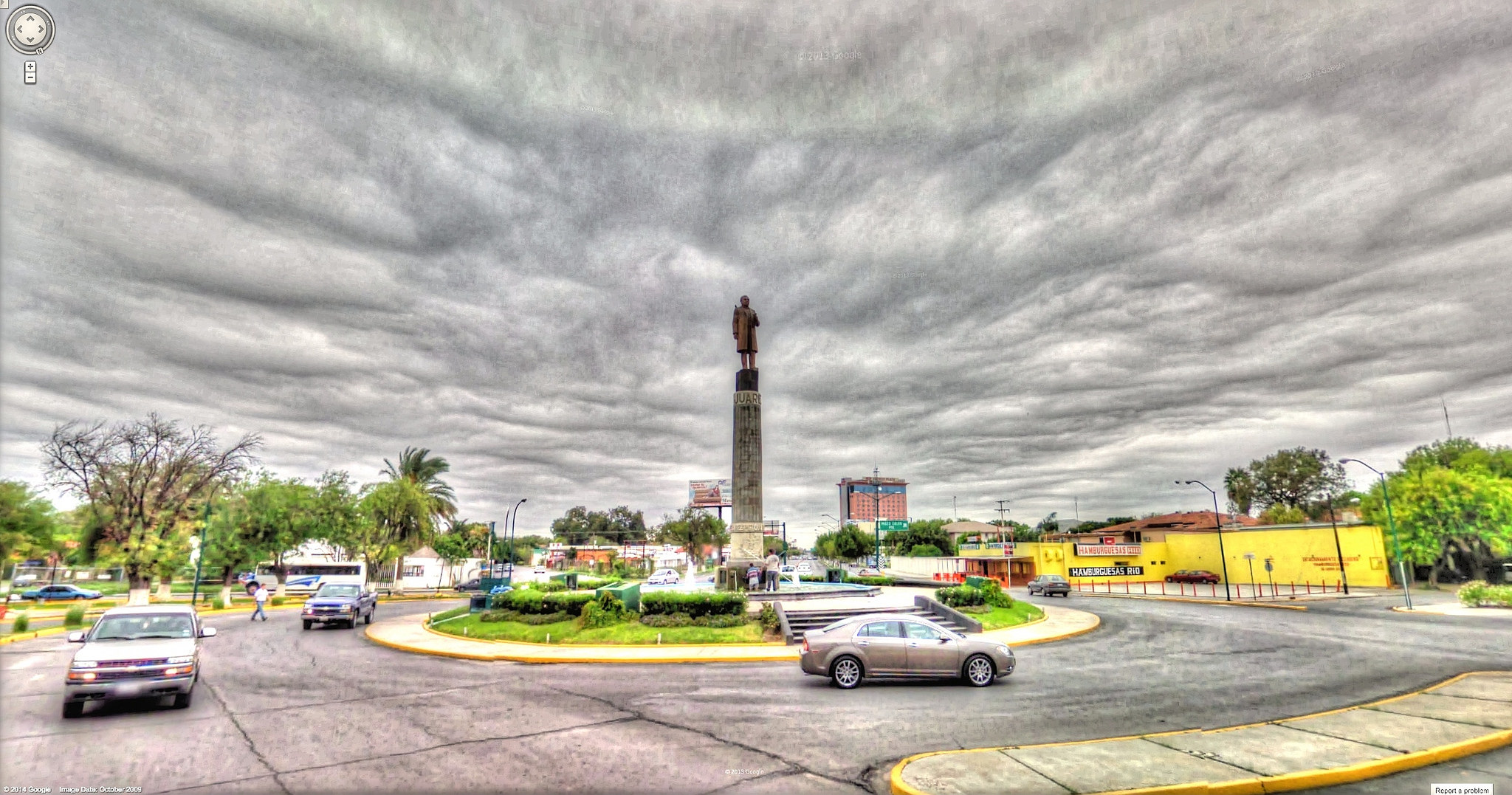