I recently had a meeting with a senior British Diplomat who had the unenviable task of explaining the latest twist in the Brexit saga to a group of Calgary business leaders active in the UK.

I think I got it. It’s crazy stuff. The end of Democracy? Probably not.  But certainly, a kick in the pants of the institutions that have held many of us together for 150 years or so.

Then it hit me. And of course, ­me being me – I had to blurt it out in our round table discussion – all without much of a critical thinking filter. But it turned out to be right on.

This is all just a test.

Let me explain. As those of you who know from my writing in the book Tip of the Spear: Our Species and Technology at a Crossroads I believe that we are a true intersection brought about by exponential change meeting linear systems of capacity and reaction.

What if this seemingly existential threat to the EU – and potential similar threat to the US democracy and other nationalistic slides – are a test of our global communications capacity for answering the REALLY hard challenges that are coming.

I argued to the assembled group that Brexit, US Nationalism and the like are incredibly challenging and complex issues, but they pale in comparison to what’s at stake when we start talking about the genies of technology that are being let out of the bottle at an exponential pace.

This newly built global collaborate mechanism called the Internet and Social Media is shining a spotlight on the incredible fractiousness that exists in our tribes that make up our collective species. Social media is like shining a bright flashlight on all of the human condition at the same time. The worst and loudest of the species come crawling out.

But what if this messy, shouting, and fractious time is a test? A test of our planet learning how to talk. Learning how to collaborate. Learning how to disagree without creating war and conflict. Like the proverbial newly born baby fawn taking its first uncertain, wobbly but – as nature is cruel – life-essential steps.

But in any test, we learn. If you believe that we can and will get better, then I would much rather have us begin the hard work NOW at getting this stuff fixed – using a combination of freedom and regulation that calls on all of us to understand that we must figure it out.

Because if you think Brexit is hard, think of the conversation we need to start having along these lines:

If the test case is the bitter divides of Brexit and Democratic election, I’ll take it.  Because my glass half full side says that we are going to figure out a better way to talk. Our better nature will pave a better road and take best advantage of this tool of the Gods.

And when we do, we can collect the brilliance found in of the species and not the extreme ends of the spectrum to guide and lead us to answer the true existential challenges of our lifetime.

To my poor British diplomat who had to witness a Gibson penny-drop moment, my apologies.  But it may have put the Brexit challenge in perspective of the critical conversations that really need to start happening.

Let’s pass this test, shall we? 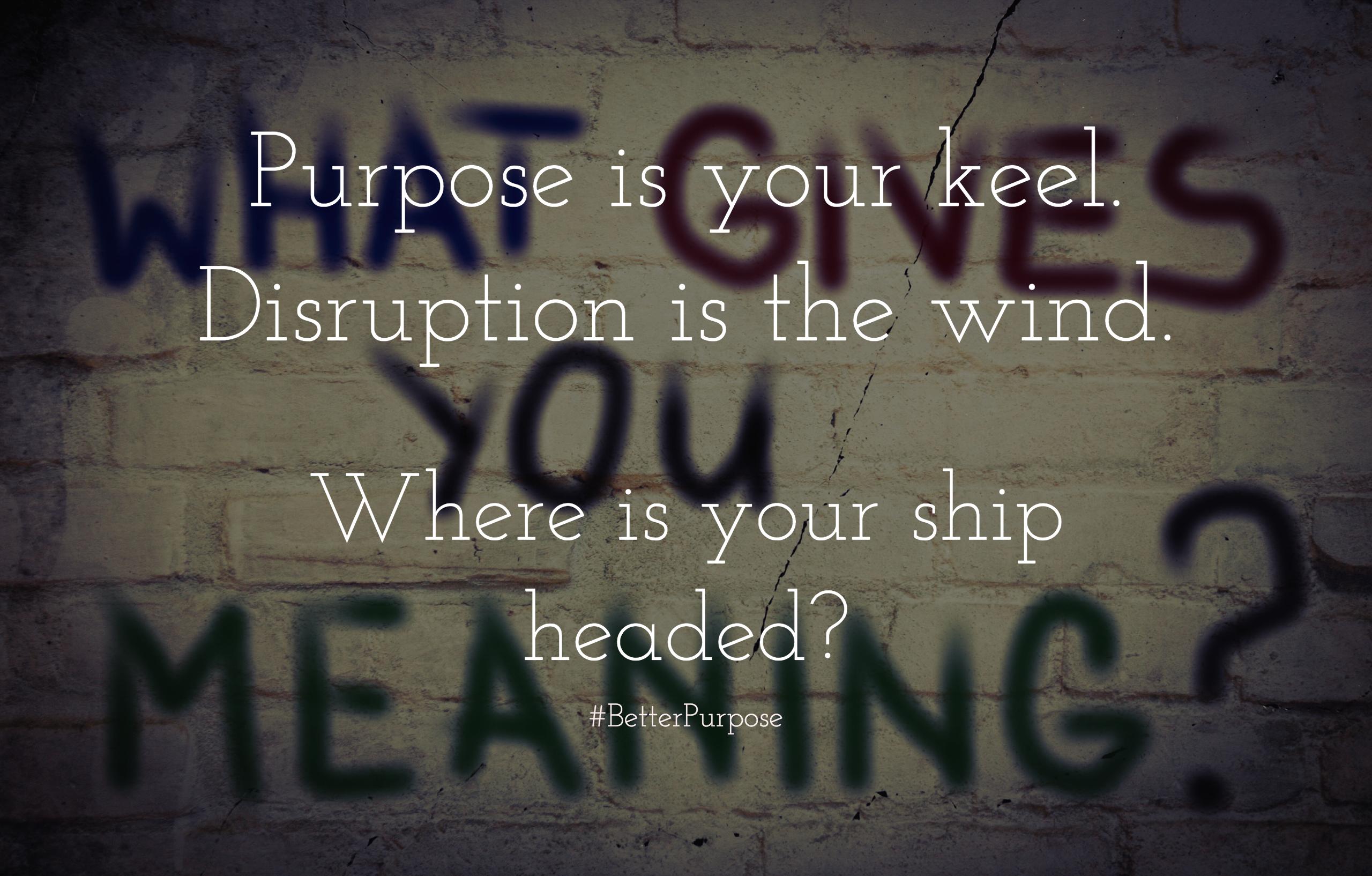